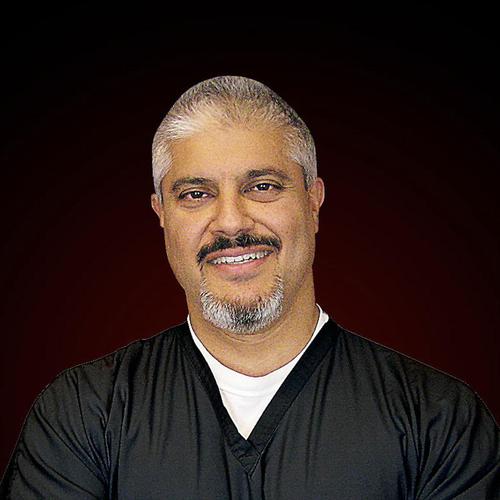 Categories covered by Rashid A.

Where We Go From Here & Our New Reality

Connect with Rashid A.

Dr. Buttar now serves as the Medical Director for the Centers for Advanced Medicine. The Centers are located in NC, TX, and CA, specializing in the treatment and needs of patients refractory to conventional treatments who have failed the standard approach to their disease process.

With a special emphasis on the interrelationship between environmental toxicity and the insidious disease processes and the “dis-regulation” of the immune system, Dr. Buttar and the Centers have attracted patients from over 90 different countries suffering from autism, cancer, heart disease, stroke and many other conditions too numerous to list.

Dr. Buttar previously served as Director of Clinical Research and Development for V-SAB Medical Laboratories where he was extensively involved in research with polypeptide and peptide analog sequencing and identification technologies as well as innovative methodologies for drug delivery mechanisms.In addition, Dr. Buttar was heavily involved in clinical outcome-based research and response based studies with various groups including personal interest, private BioTech companies, university-based projects, and government-sponsored clinical research.

Dr. Buttar has lectured worldwide on these subjects at scientific congresses and professional symposiums and has been frequently invited to present at medical conferences.He has appeared and been featured in local, national and international media including newspapers, radio, and TV.He has been interviewed by or written about in numerous news journals including the Wall Street Journal, US News and World Report, TIME Magazine, Boston Globe and the New York Times.Dr. Buttar has been invited to and testified in front of the North Carolina Legislature as well as the United States Congress, giving special testimony before the Congressional Sub-committee on Human Rights and Wellness.Phillips Publishing, Health Directions Inc., and Stephen Sinatra, MD have either listed or cited Dr. Buttar as being among the “Top 50 Doctors in the United States”.

Dr. Buttar served as Educational Chair for the American Board of Clinical Metal Toxicology (ABCMT) for 3 years and was in charge of the national training program that leads to Board Certification in Clinical Metal Toxicology.Dr. Buttar then became the Vice Chairman and eventually was elected as Chairman of the ABCMT and served in those capacities for over 6 years.Dr. Buttar was also a member of the 12 member National Metals Task Force, appointed to address the endemic nature of metal toxicity and the resulting implications on world health during the administration of President George W. Bush.

If you'd like to get your brand in front of attendees following the categories this speaker is talking about (on this page, via email and during each talk) contact us.

We use cookies This website (and some of its third-party tools) use cookies. These are important as they allow us to deliver an exceptional experience whilst browsing the site.

By clicking 'Accept', you agree to the use of cookies. To learn more see our Privacy Statement.