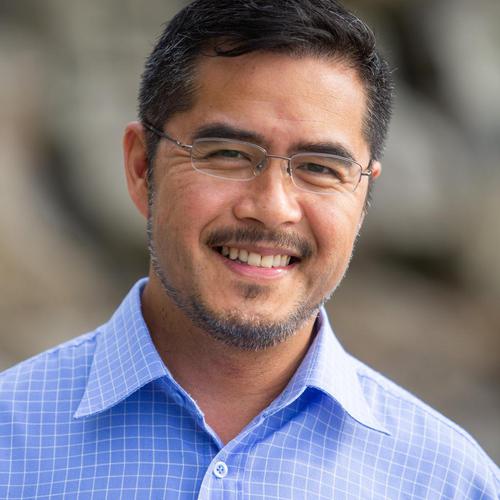 Kumara's intention for the world, as we go through a massive human evolution through our current state of metaporphosis, is to inspire teachers, to keep following the imprint of nature. He found that following patterns of the fabric in all perceived existence, leads to abundance, and self-managed balance. He stepped into an existence of altruism back in 2013, after deeply studying spirituality, and the nature of things. He sought foundational materials that would help him understand the meaning of suffering, from his personal metamorphosis and depression back in 2008. At the end of the Mayan Calendar, his random acts of discreetly gifting to others in need, of food, shelter, and basic necessities, he found the spirit of the human soul that resides deep within each and every one of us.

He found deep interconnectedness between all living things and the human race, all of which co-existed for a very long time, with catalyzation, to find ourselves in the modern-day turning point; during a time of great technological advancements, which now has become a threat to biological systems, and the human condition. He found greater clarity in his purpose and mission, by getting close and personal with today's modern-day sages, saints, thought leaders, scientists and inventors. Through his spirit of Ubuntu, with close ties to fellow community leaders and their varied geniuses in their respective areas of expertise, they together, have become an unbreakable unit, that have been known in their circles as the few who relentlessly aim to change the world through peace, love and compassion. And leading by example.</span>

Kumara is almost at the end of his third season on Awake TV Network, with his works in interviewing renowned scientists, doctors, and researchers in the field of electromagnetic frequencies, and their effects on water; the very basic building block of all life on our beautiful planet. This all came about from the time he had developed Electro-Hyper Sensitivity back in 2015. He had worked with Josh del Sol on Take Back Your Power 2017, followed by involvement with the InPower Movement.