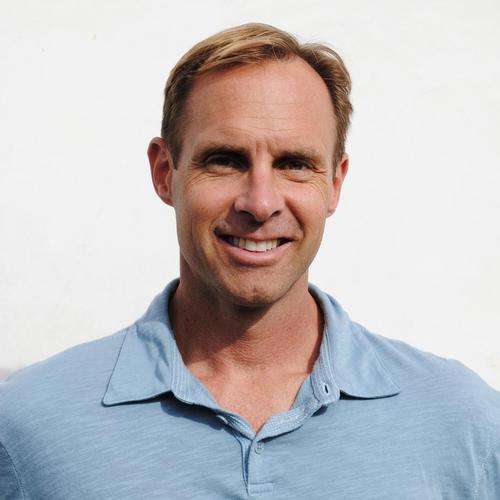 An early pioneer of eliminating processed carbs, in 1990, Justin had a minor health challenge that shaped his entire life. In finding answers, he learned that he was allergic to gluten. To get his energy back, his studies revealed the challenges processed carbs create in our system and he eliminated them from his intake. The choice to feel great again led him to a successful career in the Health and Performance space.  Justin saw a void in this arena and grew Athleticism, LLC into six locations, implementing their unique, proprietary programs into thousands of athletes, teams, organizations and corporations, while selling related products. Many notable clients included, NY Knicks, SD Padres, Charger Pro Bowlers, Matt Fuerbringer (AVP), John Cook PGA, O’Neill Surf Team (Jordy Smith), Arto Saari, Pepperdine University, the Dannon Company and many more. Justin was featured in the documentary movie Vitality. He has completed the advanced certification of PRRT, one of the most sought after pain-release programs. And he is one of the top sports and human performance coaches in the country.

He now sees a similar void in the understanding of what we eat, how we work out and how it all plays a major role in health, energy, weight loss and longevity. His journey has brought him to educate the masses on how to use fat (not sugar) as our primary fuel source, thus founding Bliss Intake. He has simplified how the body thrives and provided this sustainable, lifestyle program, the un-diet.

Graduating in 1994 from the University of Southern California, Marshall School of Business with a bachelor’s of science degree, with an emphasis in the entrepreneur program, Justin studied exercise science as a minor.